The East-West Road ranks amongst the most challenging civil infrastructure projects undertaken by the government of Nigeria. Extending 188 kilometers, it connects the Niger Delta cities of Lagos in the west, with Calabar in the east. On its route the road links up with the vital commercial hubs of Port Harcourt and Warri. And the engineering challenges of the endeavor are great: the first phase required no fewer than 31 bridges in lengths ranging from 31 to 850 meters.

The Niger Delta has long been underdeveloped. Its poor roads increased transportation costs for the petroleum industry, and left local economies bereft of a means to move agricultural products to larger markets. Cargo ships routinely neglected the ports of Calabar, Port Harcourt and Warri in favor of the over-crowded port at Lagos. And the poor regional infrastructure only amplified the environmental impact of extracting and transporting oil.

The East-West Road is a step toward relieving these challenges and revitalizing the region. The trip from Lagos to Port Harcourt used to take 12 hours; with the road complete, it now takes a third of that time. Now, farmers and fisherman from the over 1000 communities along its stretch can fetch a higher price by selling their produce and catch-of-the-day inland. New industrial opportunities are opening, and ecotourism for the region’s marshes, mangroves and coasts is on the rise. The East-West project was excecuted while Nadeem Group was a majority shareholder at Setraco Nigeria Limited. 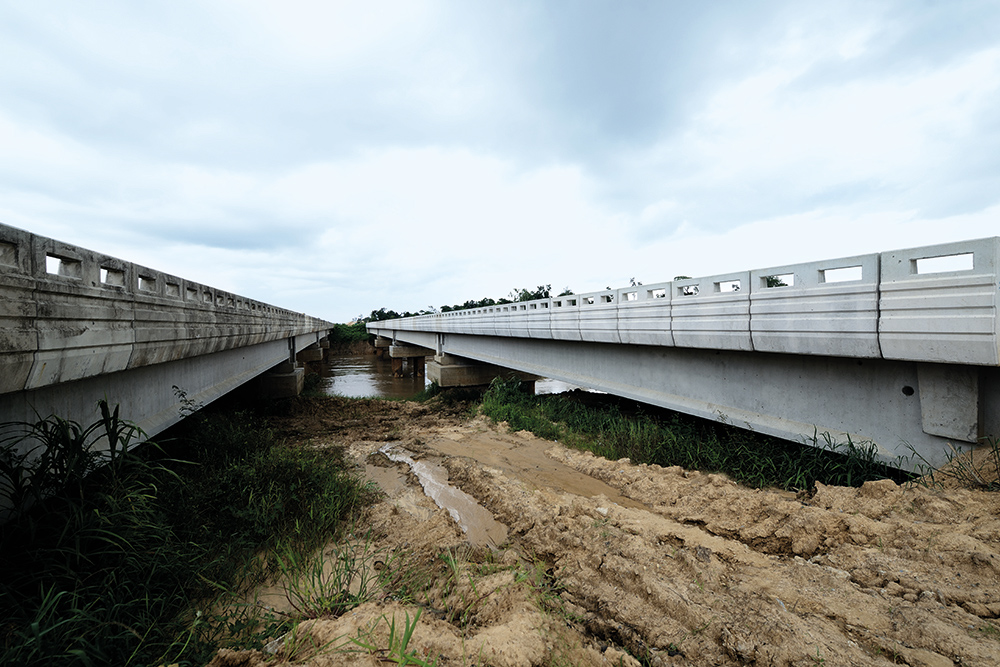 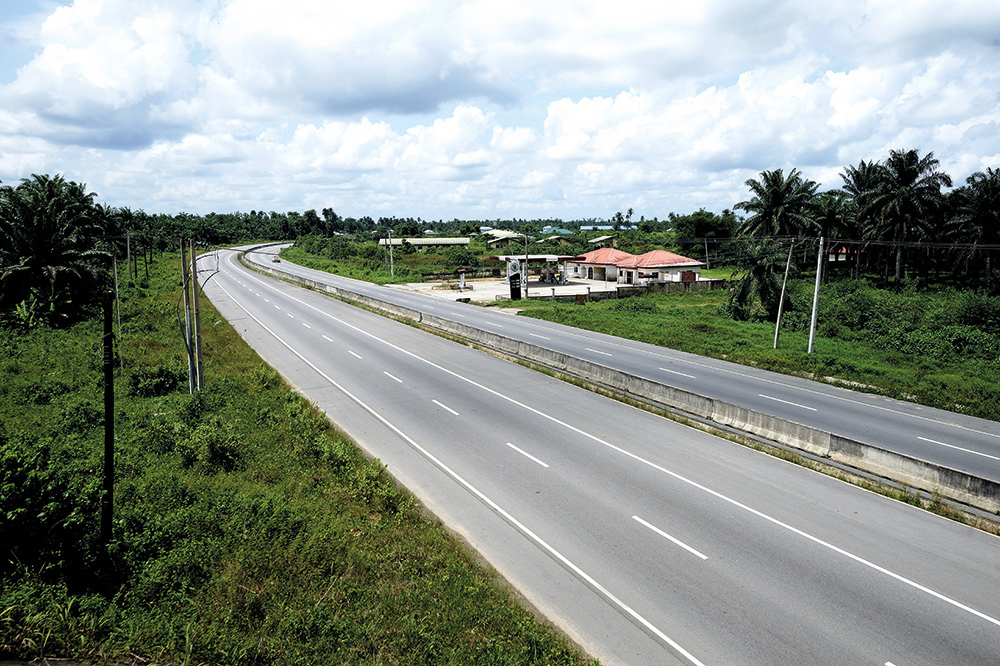 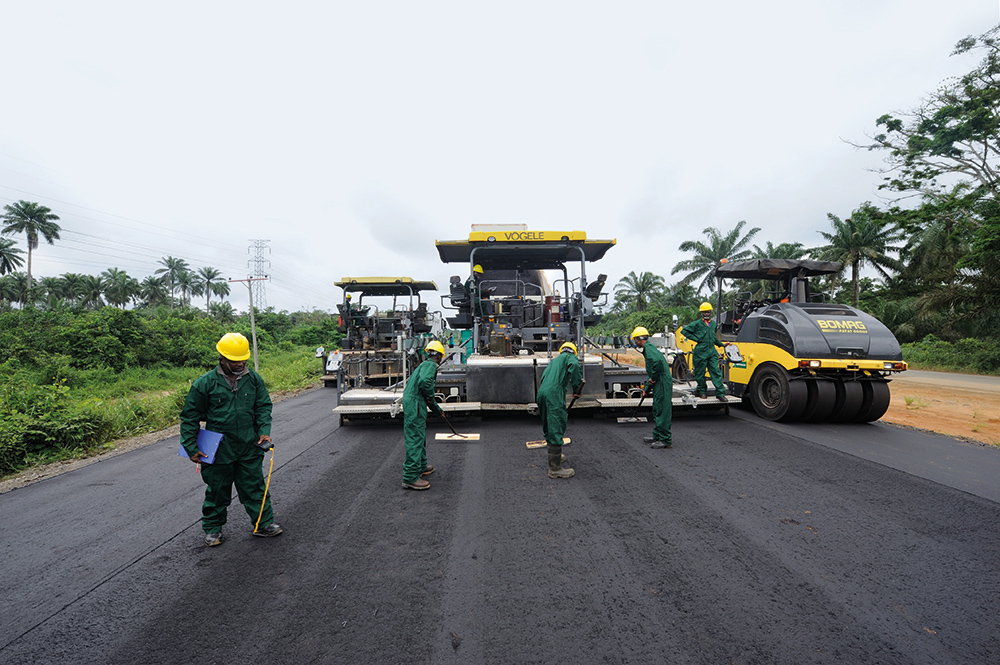 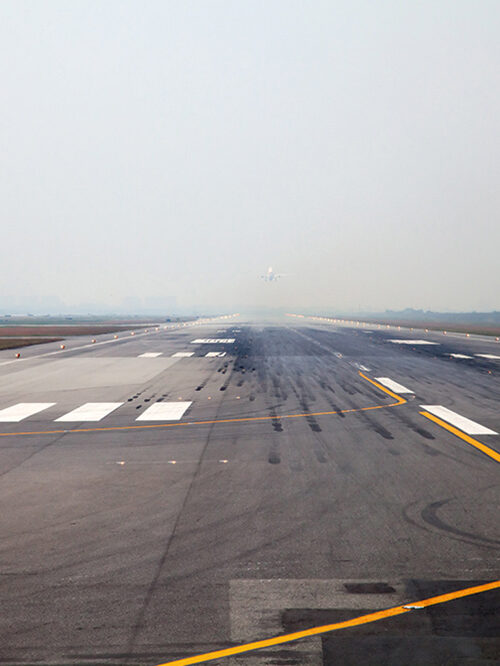 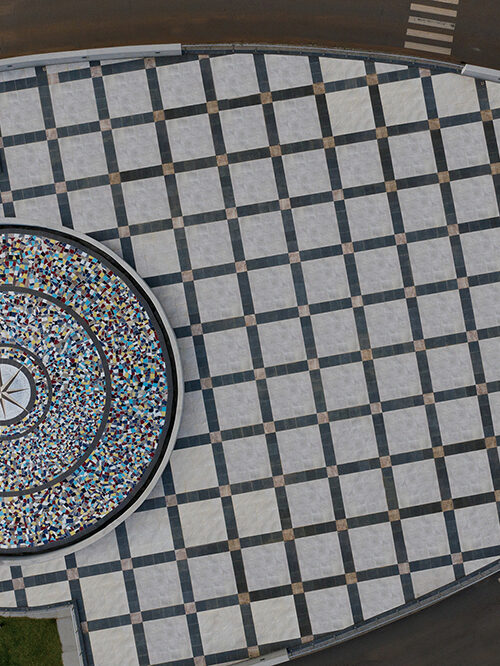 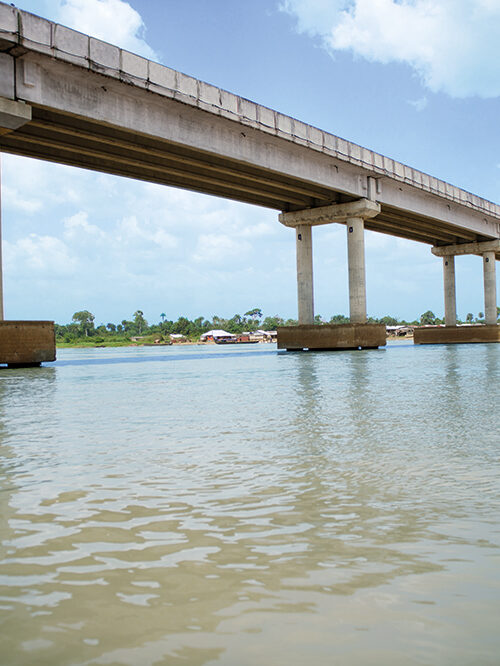 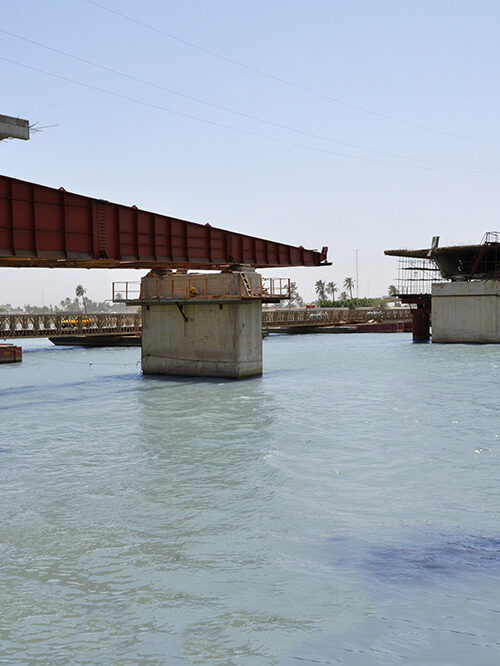